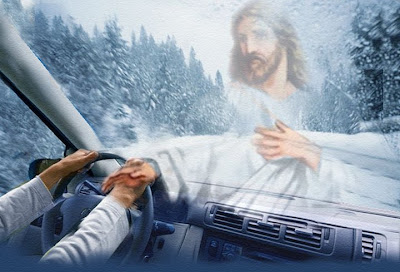 I love my iPhone, but sometimes it it makes me call people on accident. The other day, I was trying to call my father in-law to tell him I was going to the grocery store and offer to pick up some peanuts for him. The man likes peanuts. And Skinny Cow Low Fat Ice Cream Snacks. Anyway, I went to my "Recent Calls" screen and accidentally touched my aunt's name instead of Mark's. It was no problem, because I caught it in time and I just hung up really fast. Then I called Mark, who did not want peanuts, but suggested I buy some lunch meats.

My wife has always wondered if I act out for other people or if I am a goofus all the time, even when I'm by myself. When she asked me about it, I could only guess at the answer. My initial thought was that I am fairly consistent in my behavior, but I could think of no specific instances in which I was goofin solo. So, the question remained an enigma... until the aforementioned day, after I left the grocery with various meats but no peanuts.

I was alone in the car, driving south on Rufe Snow, and "Jesus Take the Wheel" was on the radio. I don't know why or how it started, but by the time I got to my turn on Chapman, I was singing the chorus as loud as I could, purposefully hitting all the wrong notes. I was really getting into it and thinking about how funny this would be if anyone could hear it when I heard a noise coming from my left hand. Yes, I had accidentally called my aunt. Yes, she had answered this time. Yes, the phone was on speaker.

Yes, I pretended it happened on purpose.

I've recorded the transcript of our conversation below.

Auntie: What are you doing?!

Auntie: I can hear that, but you don't sound much like Terry Bradshaw.

Michael: You're right, but I think it's Carrie Underwood.

Auntie: Oh! Ha ha! You're right! Terry Bradshaw is the girl from Sex in the City.

It was great talking to my aunt. I think we are a lot alike. Her name is Cindy, but for some reason, I have always called her Auntie Denise. Kris says I get my sense of humor from her. If you or anyone you know is interested in a beautiful, fully restored home in Panama City, Florida, she'll sell you one.
at 03:26