If You are in the CoC, Your Brain is About to Explode 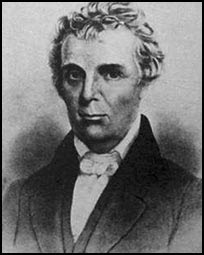 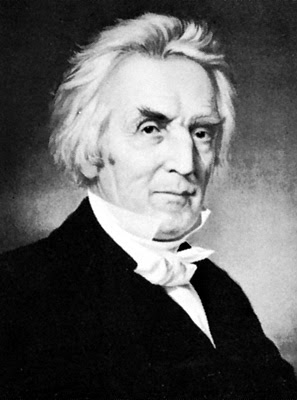 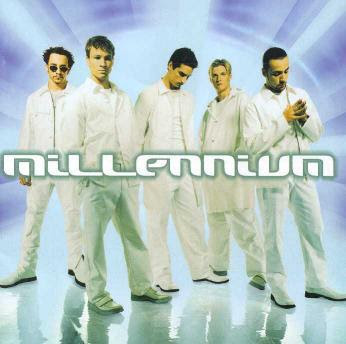 I just finished a paper about Alexander Campbell and Barton W. Stone. You know those guys. The ones who led the Restoration Movement. You know, our claim to fame in the church of Christ. You know.

But what you didn't know MAY SHOCK YOU!

Though they teamed up to lead the same movement, AC and BWS were as different as Cher and Willie Nelson. Their personalities were different, their worldviews were different and their lifestyles were different. A lot of learned folk say this is why there was an eventual split in the Movement in 1906 that resulted in two groups being formed: the Christian Church and the Church of Christ. My paper was about one of the many differences between these two ancient manfolks: Their radically different views of the millennium.

Have you thought about what you believe about the "millennium" talked about in Revelation? Maybe you've read those Left Behind books. Maybe you've never heard of this millenni-thing. What do you think about life after death? Straight to heaven or hell? I don't know. But I know what AC and BWS thought.

Campbell was of the opinion that before Jesus returned to earth, there would be a 1,000 year period characterized by peace, justice, good weather, easy farming and general warm and fuzziness in which everyone in the world would be a Christian. He wrote that this Millennium would start because of human efforts. He thought his Restoration Movement could be the spark that started the 1,000 year period. He thought that all of the advances in technology made in his lifetime were indicative that human progress was reaching the pinnacle of greatness that would usher in the Millennium. That's why he came out with a journal called Millennial Harbinger, which means, "Bringer of the Millennium."

Stone, however, was convinced that Jesus could come at any time, and that only the return of Jesus would start the 1,000 years of peace and plenty. He carried a worldview that was a little more pessimistic toward humanity than Campbell's. Stone looked around and saw slavery, poverty, arguing among Christians and other social ills that led him to believe that the world was crumbling and had been dying since it was born. To Stone, humanity would not be the bringer of the millennium, but God alone.

Each of these guys lived a totally different lifestyle that probably contributed to the way they interpreted Revelation. Of course AC would be optimistic about the world- he was rich (when he died, his estate was worth the equivalent of $20 million today) and popular and important. Barty had every reason to be Eyore, since he was poor, unknown and had given his everything to the promotion of the Movement and the end of Slavery, only to see nothing come of it.

As the story goes, everyone eventually sided with Campbell's view and persecuted people who followed Stone's view. Then, when the Civil War came and the country started going to poo, they left AC's theory behind as well. As a result, today the Christian Churches and the Churches of Christ are not POSTmillennial (like Campbell) or PREmillennial (like Stonesie), but Amillennial (meaning, the wast majority of churches in these fellowships don't believe in a literal millennium). Most people in these fellowships see the second coming, judgment, the destruction of earth and assignment in heaven or hell all happening at one single millisecond (not a biblical conclusion).

To conclude, neither Stone nor Campbell thought that one's view of the millennium should be a test of fellowship. They didn't think this was such an important issue that it is worth arguing over and neither should you. However, you should take the time, as a Christian, to develop your own eschatology, that is, your view of last things, or what happens at the end of time. If you roll Romans and Thessalonians and Revelation and Peter Jesus together, you may be surprised about what they are all saying about the end.

If you have more interest in the millennial views of Stone and Campbell (you shouldn't), and would like to learn more (why?!) you can read some of the work done by Richard Hughes (don't!). Or if you want to read my 25 page paper (you don't) just leave me your email address (you are insane) and I'll send you a copy.

Pictured above: Barton W. Stone with spectacles hidden in his windblown hair, Alexander Campbell, probably the scariest father in-law ever, and the cover to the Backstreet Boys 1999 chart-topping album, Millennium which featured the #1 hit, "Larger Than Life," which is ironic because AC's eyebrows were larger than life.
at 02:22